Why You Need Dialog Signatures

We all recognize the significance of our signature.  Certainly John Hancock did. If you glance at the Declaration of Independence, of the fifty-six names, his jumps out at you. He did not want to be missed.  Others, took a difference approach. W. Paca didn’t take up much space, didn’t even spell out his first name, and is generally unnoticed.

Today, with all the audio equipment, there are many people whose audio signature we will recognize.  Most of us would recognize the voice of John Wayne, or Andy Devine, or Phyllis Diller.  They had distinctive audio signatures, as do many singers.

What does that have to do with writers? Unless we’re doing audio books, the reader doesn’t get to hear the characters.  Right?

What does that mean? It is simply how this character sounds. A good writer can make that determination for the reader without the reader even knowing it was done.

Just how do you do this?  First, you must decide how you want this character to sound.  What impression do you want the reader to have of this character?  Once that is clear, you select a dialog signature that imparts that image to the reader.

Do you want the character to sound educated or uneducated? Young or old? Does this character have a regional dialect? Does she talk with a southern drawl or New York rapid fire? How is the diction, the inflection, the cadence? Does she have certain marker words? (You almost always want one or two marker words for a major character.) What is the flow and volume associated with this character? Will there be a distinct sentence structure, or perhaps no complete sentences at all.  Will you give this character some distinct body language? (A lot of communication is done not with words but with body language.)  Any special mannerisms? 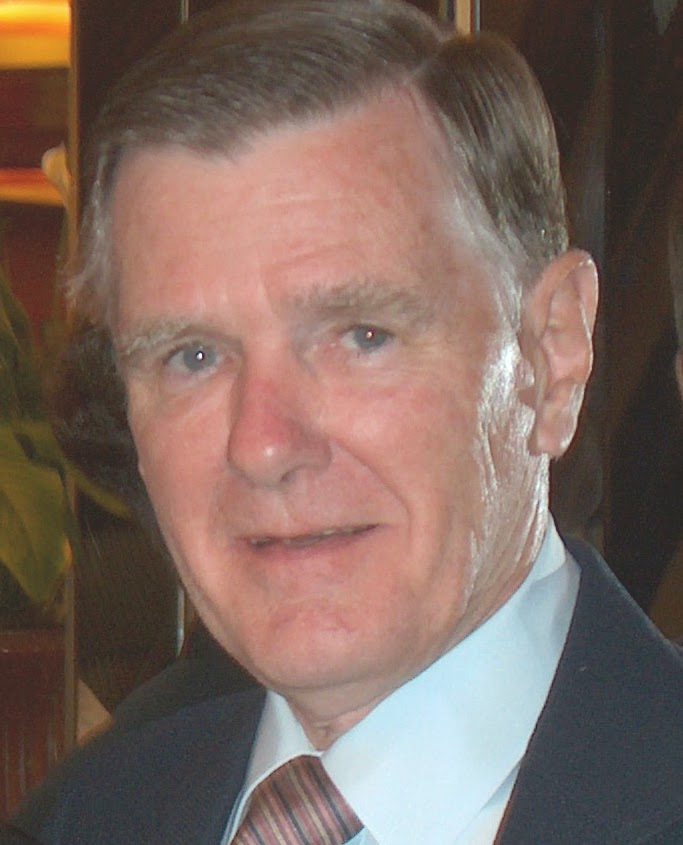